What is Wetplate Collodion?

First developed by Frederick Scott Archer in 1848, this early photographic process had many advantages over its predessors. With amazing image clarity and the potential for making numerous paper prints, wetplate collodion was a big step in the advancement of photography.

There are two common forms of wetplate photographs - the ambrotype and the tintype. Ambrotypes are photographs on either clear or black glass, while tintypes are taken on metal. Modern tintypes typically use "trophy aluminum" which has a smooth, glossy black enamel surface that works well with collodion.

The highlights on the photograph are deposits of pure silver, while the darker areas are the black background of the material showing through. In the case of a clear glass ambrotype, a dark fabric or black coating on the glass is required for the image to be properly seen. 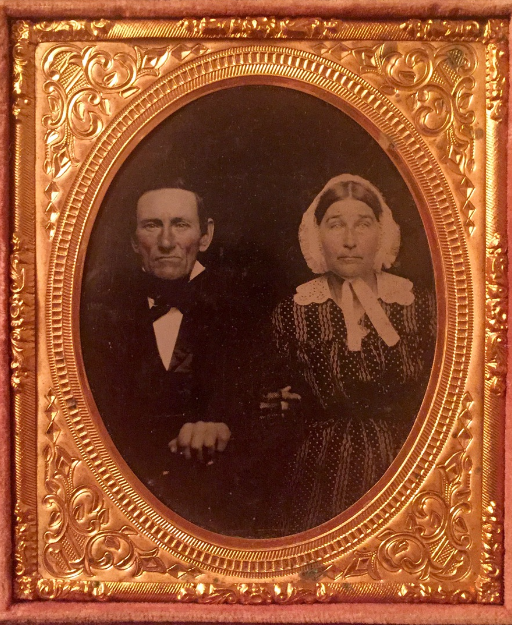 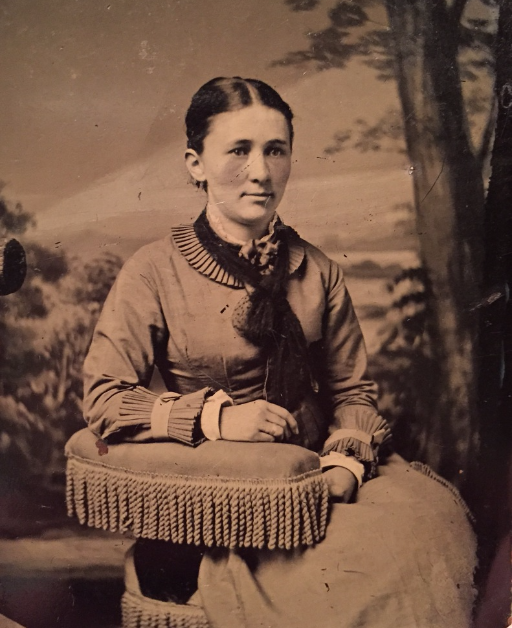 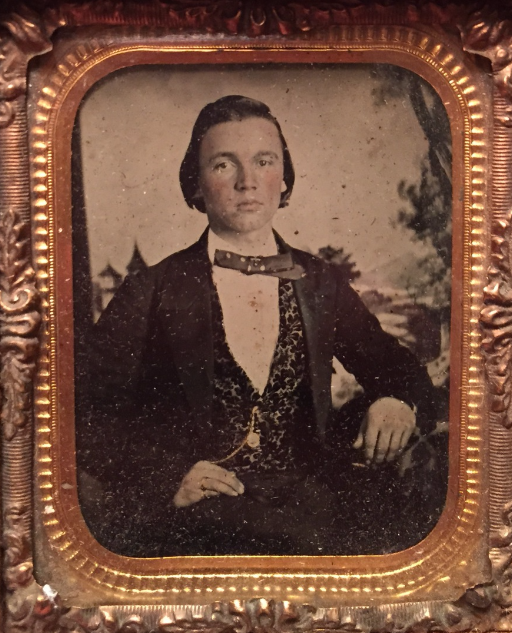 The name "wetplate collodion" describes a big part of the process. The light sensitive plate must remain wet throughout the photographic session.  If it is left to dry due to an extended photo session or outside temperature, the plate will not produce an image. The process also relies on a sticky substance called collodion which acts as a layer of film on the glass or metal. Collodion was originally developed as a medical adhesive (no Band-Aids in the 1840s) but later used in photography.

​Here is what happens during the wetplate process:

​Once the collodion is poured, the remaining process needs to take place within 10 minutes before the plate dries out. The final varnished photograph will last for hundreds of years if properly cared for.